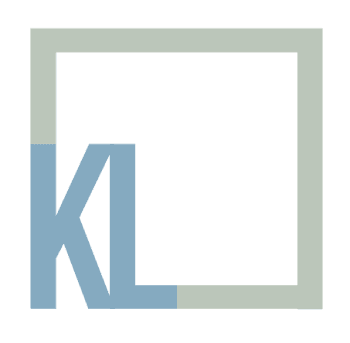 "THE ECONOMIC CENTER OF THE SUNBELT" BY KARTHICK_CML 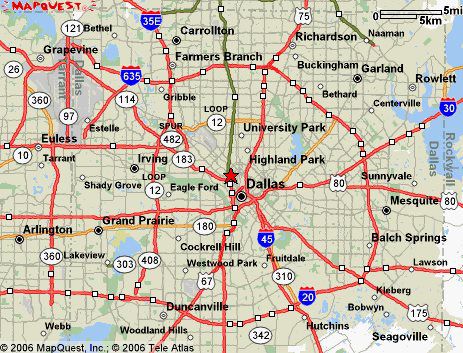 The Dallas-Fort Worth and North Texas economy was described as "The economic center of the Sunbelt", by renowned Texas economist Ray Perryman in a presentation at a recent Dallas Regional Chamber of Commerce breakfast.

"The Sunbelt has been and will continue to be the fastest growing part of the country", according to Mr. Perryman. "In Dallas-Fort Worth, the economy is strong, job growth is solid and the housing and office markets are robust".

Texas Comptroller, Glenn Hegar, also spoke at the Chamber breakfast. According to Mr. Hegar, "The State adds 1,250 people a day and over half of them move here". "Texas boasts the 12th largest economy in the world - bigger than Australia and soon to overtake Canada", Hegar said. And, "For 105 months in a row, Texas unemployment has been lower than the national average".

With its booming economy and the large numbers of people moving to the area, the Dallas-Fort Worth and North Texas region has become one of the most active real estate markets in the nation.

For more information on the DFW and North Texas economy, or to view homes listed for sale in the area, contact me today at 214-212-4080!